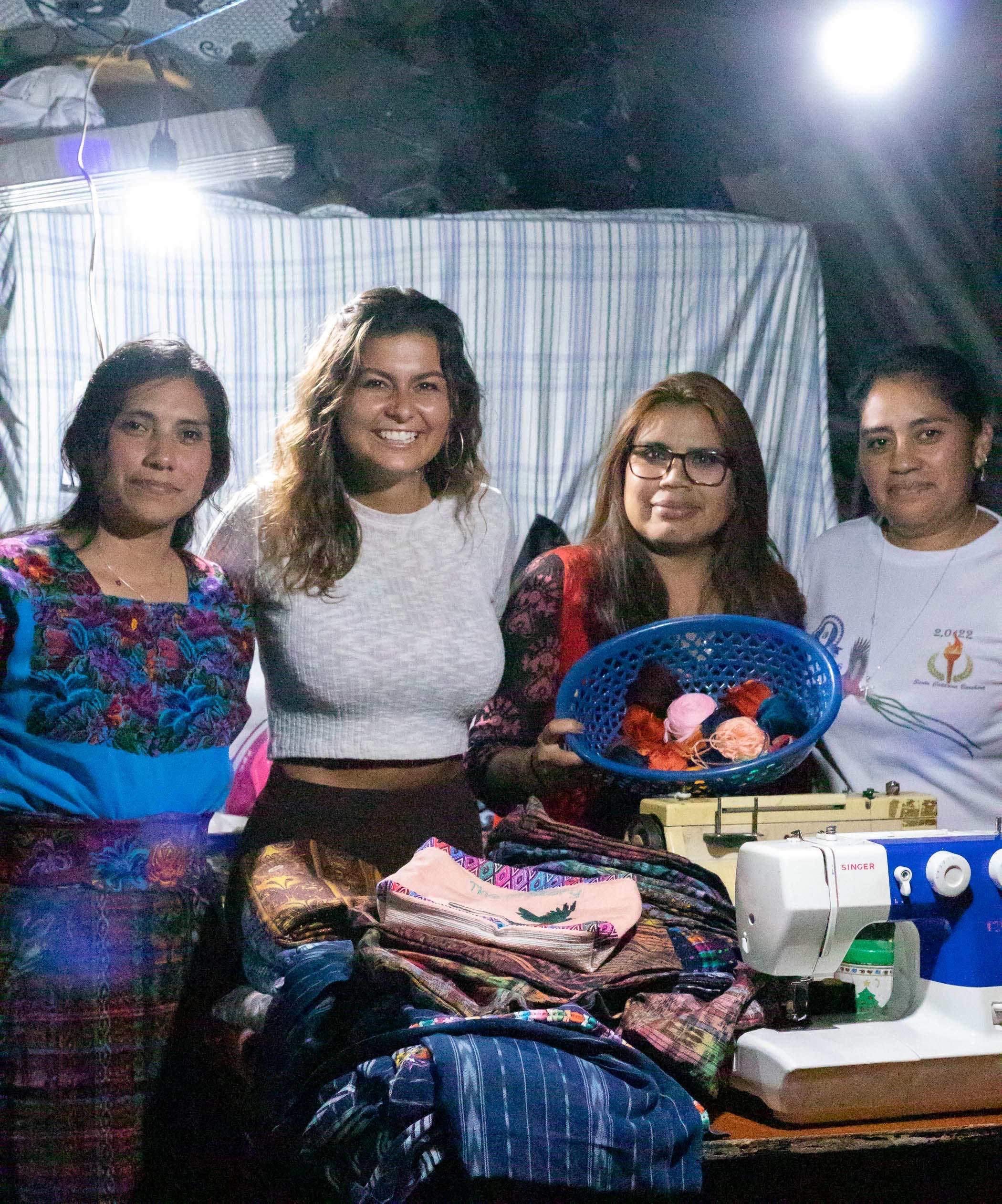 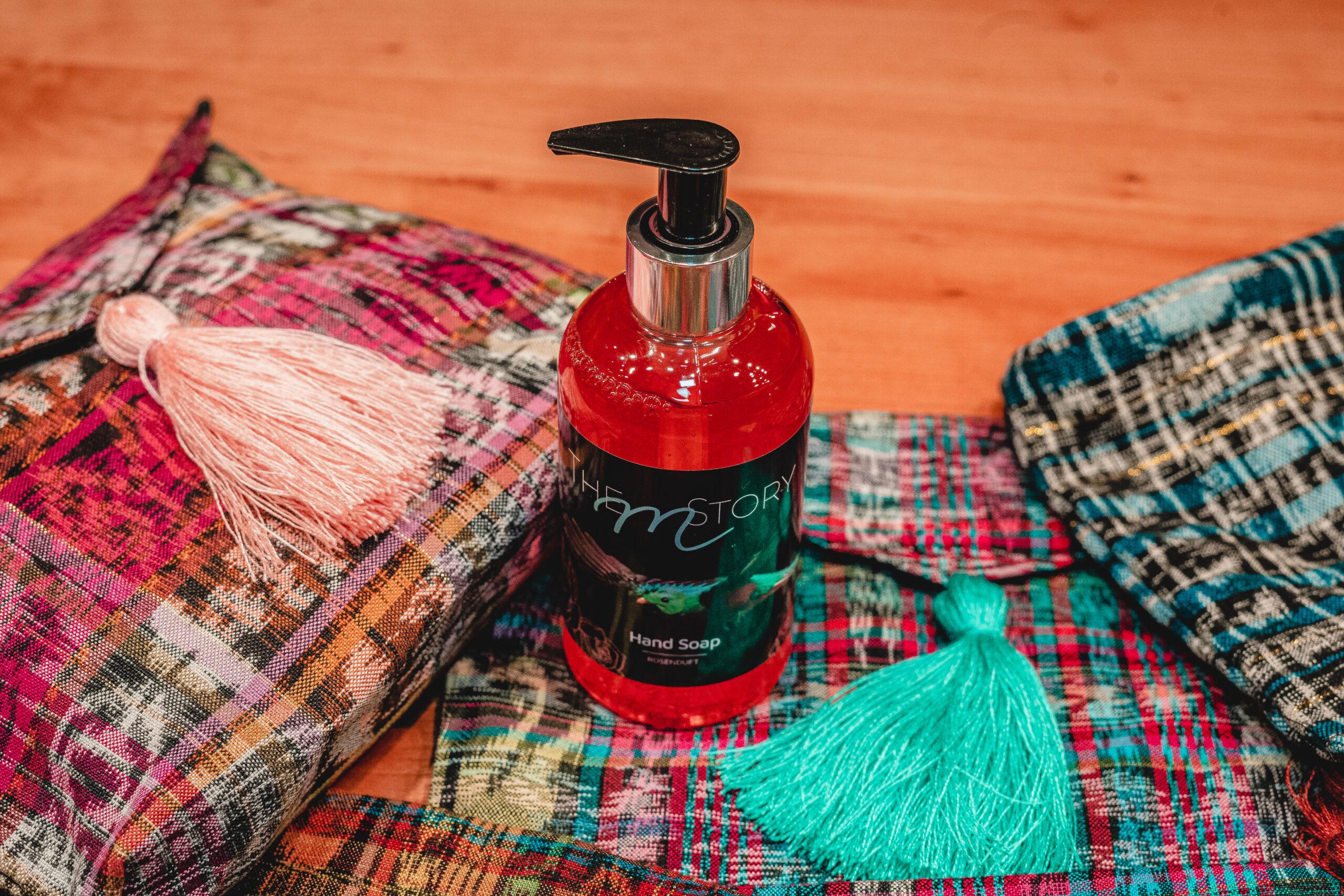 This Christmas we offer you a very special gift set that is the perfect present for your loved ones. Consisting of a handcrafted bag produced by a Guatemalan Maya family and a rose scent hand soap produced by Swiss cosmetics brand Swifiss, it represents the connection between those two worlds – centuries old Maya weaving […]

Thank you for your help! 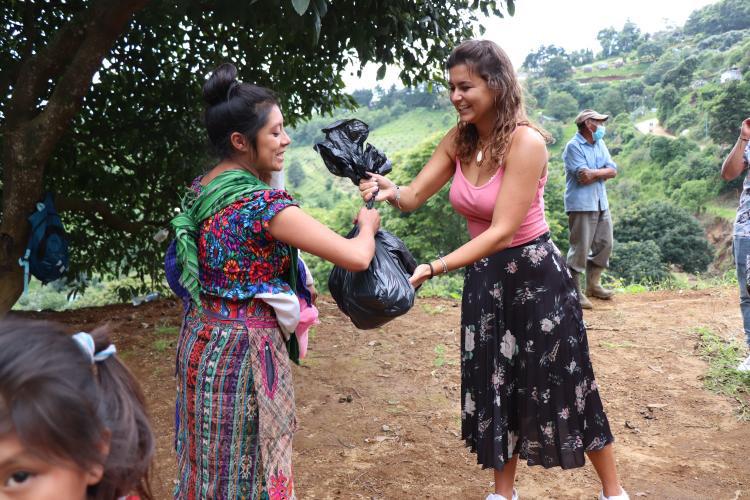 Thanks to generous donations from Switzerland and Germany we were able to help 80 families. With the help of other volunteers, Michelle bought the supplies and prepared the packages. After they were done preparing, they brought the packages close to Vuelta Grande, where they met with the local mayor and the families. Because we received […]

The people of Vuelta Grande need our help! 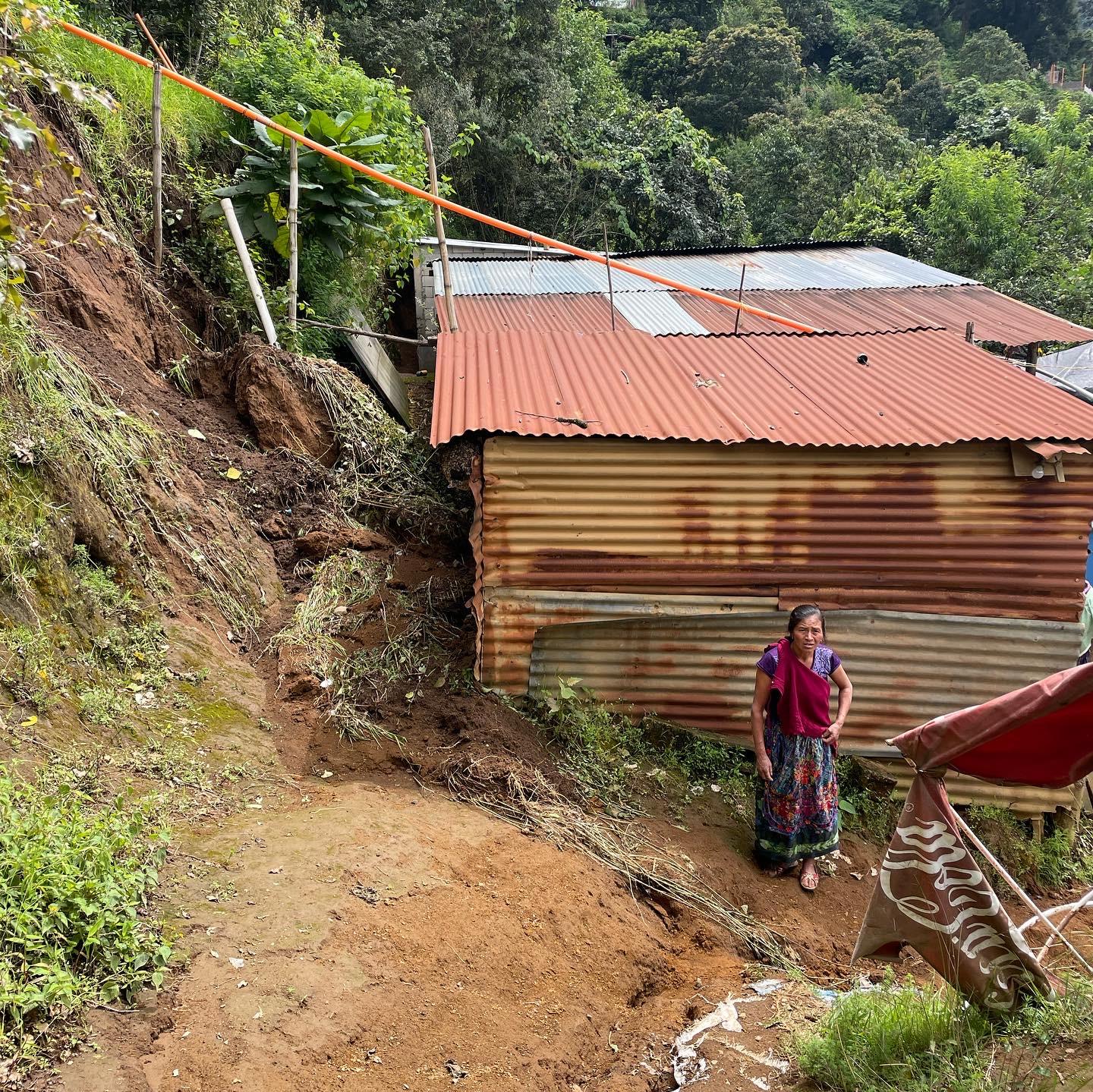 Due to heavy rainfalls in the past days a landslide in the village of Vuelta Grande has cut off people from basic supplies, such as food and sanitary products. On Monday, Michelle was contacted and asked to help the people that are stuck in the village. To elaborate the extent of the crisis and figure […] 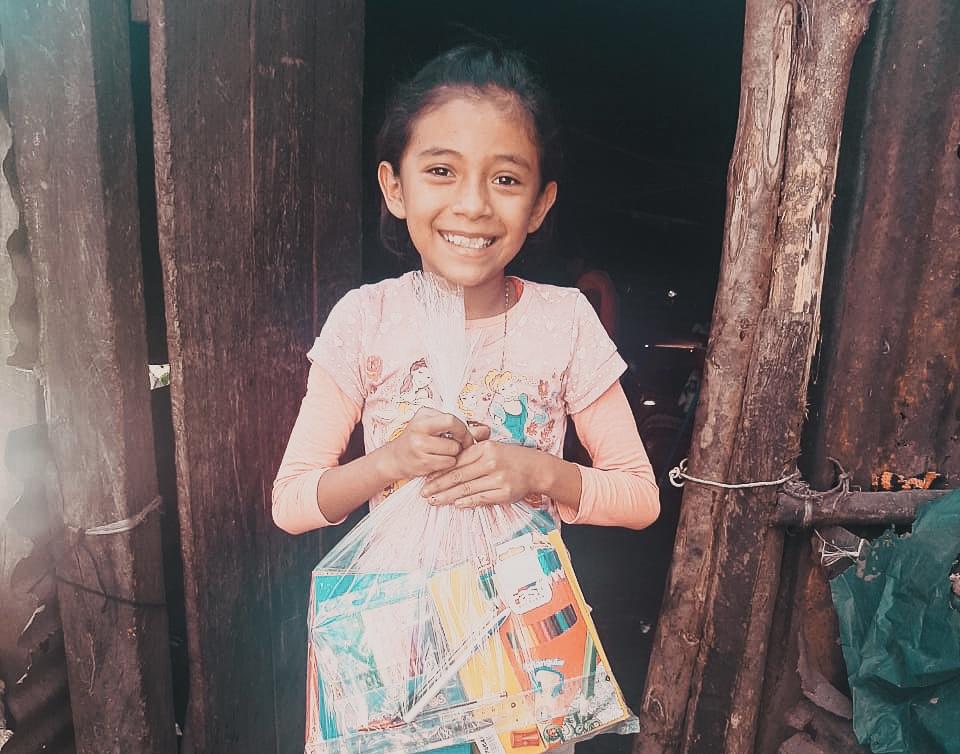 Rosy Emilia Juárez Ixcol is one of four children. Like all of the children we support, her family lives in extreme poverty. Their house is built from plastic foil, old metal and wood. They live in a village in the district of Santa Bárbara in Suchitepéquez. It is the same village where Michelle and Elvia […] 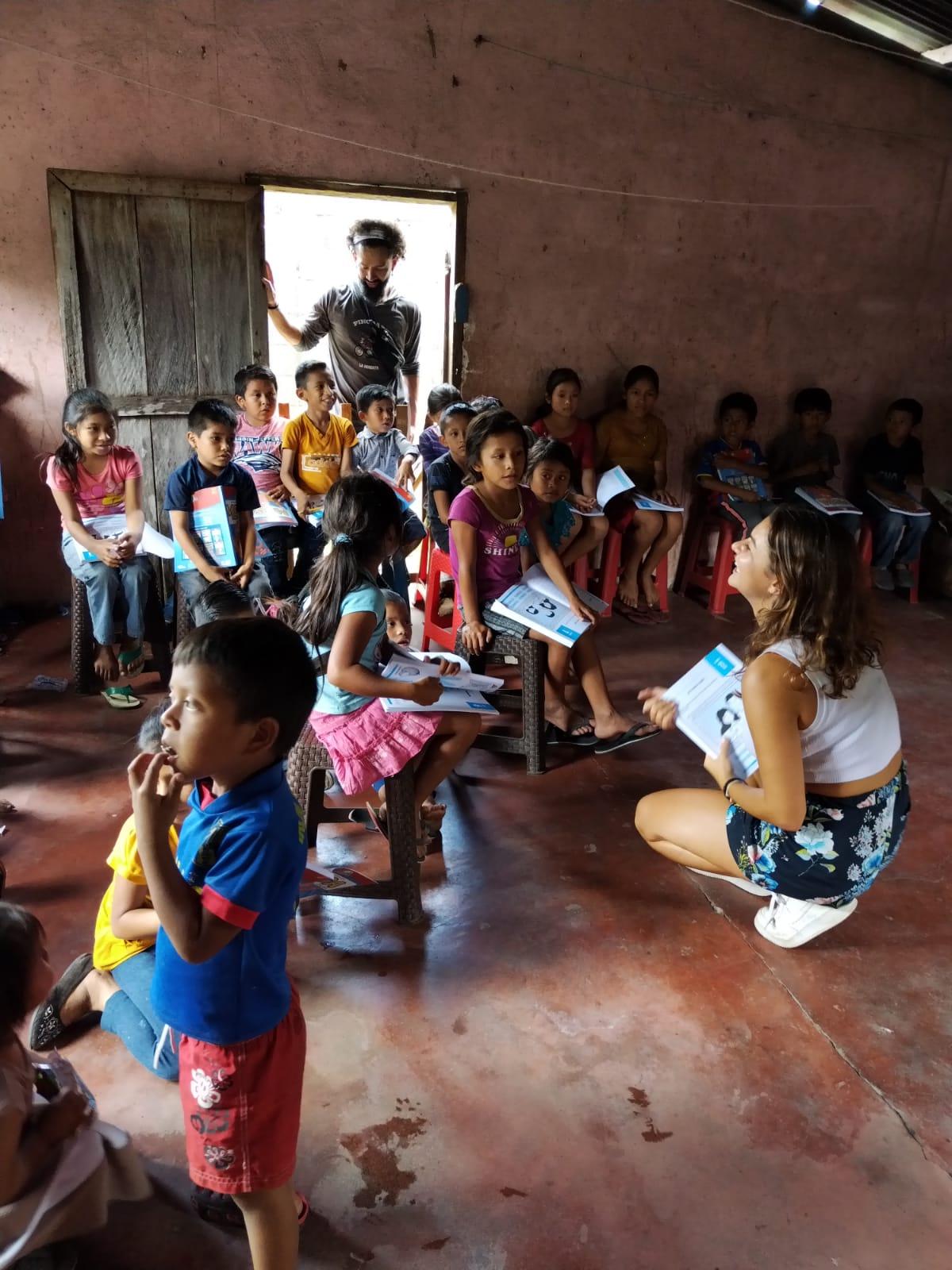 Last weekend, Michelle and Elvia went to a village in the district of Santa Bárbara, around 3hrs away from Guatemala City. The village is one of the poorest areas of the country, where most people live in makeshift houses made of zinc fence, corn cane and other material they can find at a low cost. […] 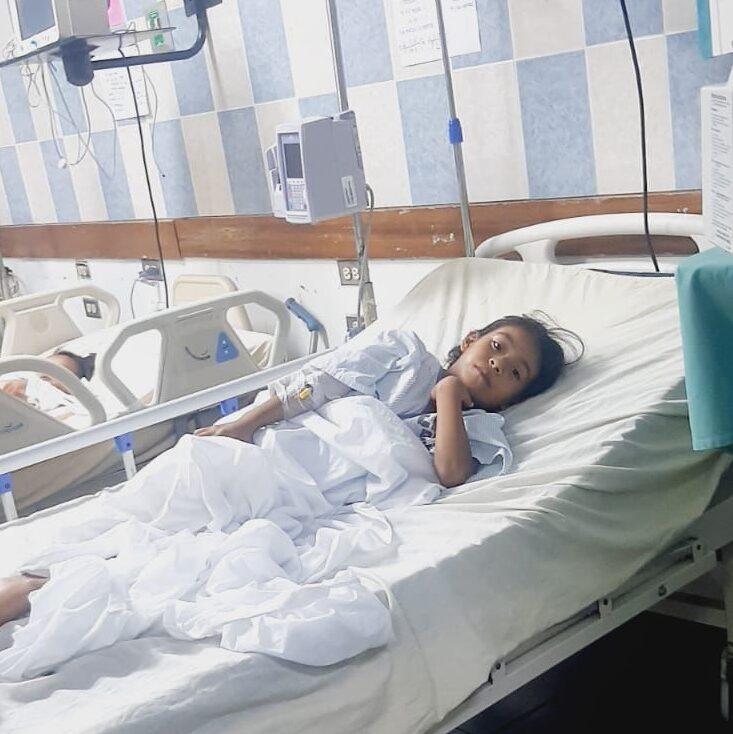 The crime rate in Guatemala is overall very high. In 2018 an average of 101 murders per week were reported. One of the cities most affected by violence is Escuintla in the south western part of Guatemala, roughly an hour from Antigua. It is the third biggest city of Guatemala, after Guatemala City and Quetzaltenango.  Last […]

Orphanage and hospital in Patzún 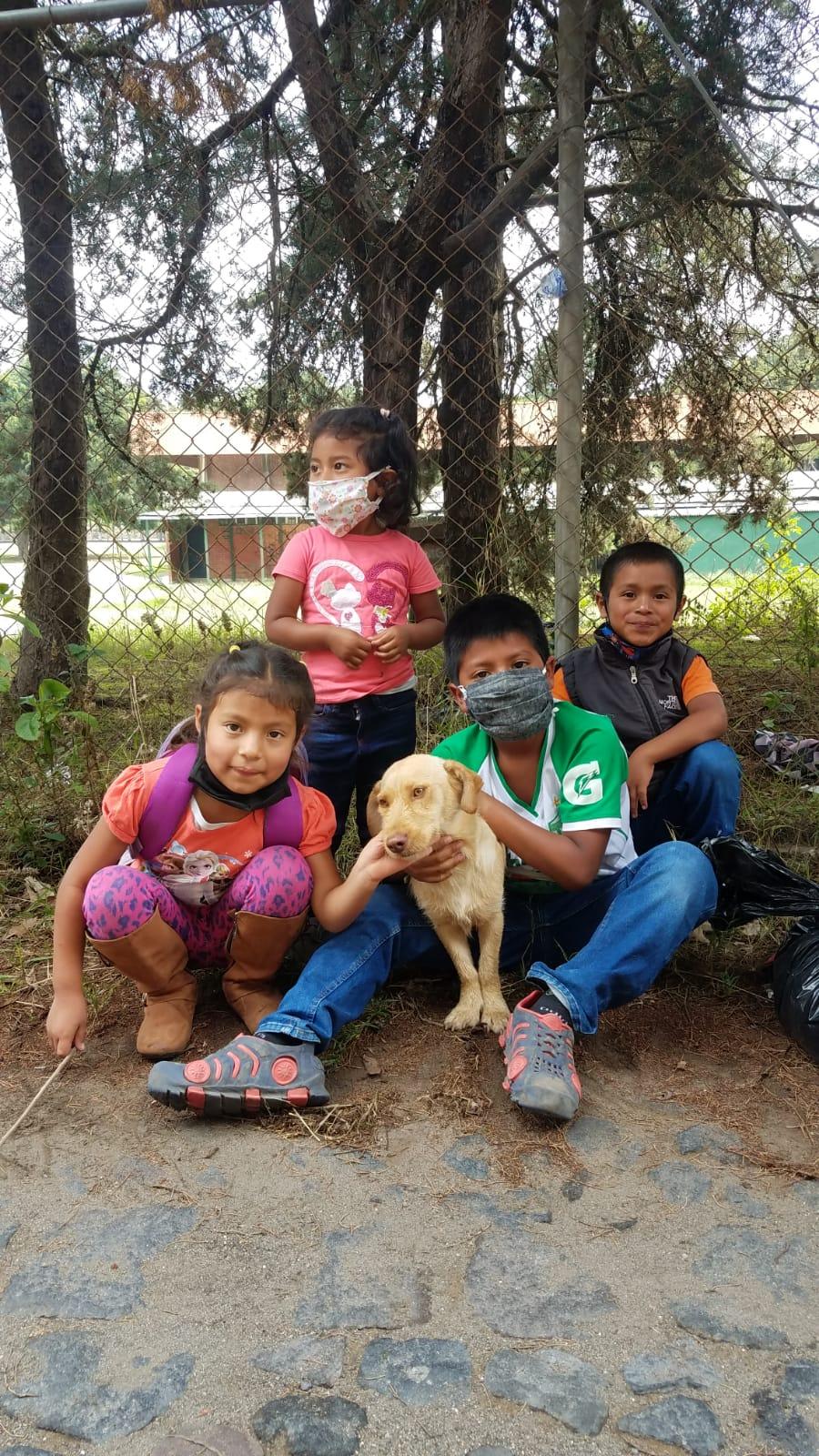 A large part of the donations will continue to be used in the orphanage and hospital in Patzún. A total of 45 orphans have found a new home here, which is run by 4 energetic nuns. In addition to the daily care of the children, food packages are distributed to the residents of the small […] 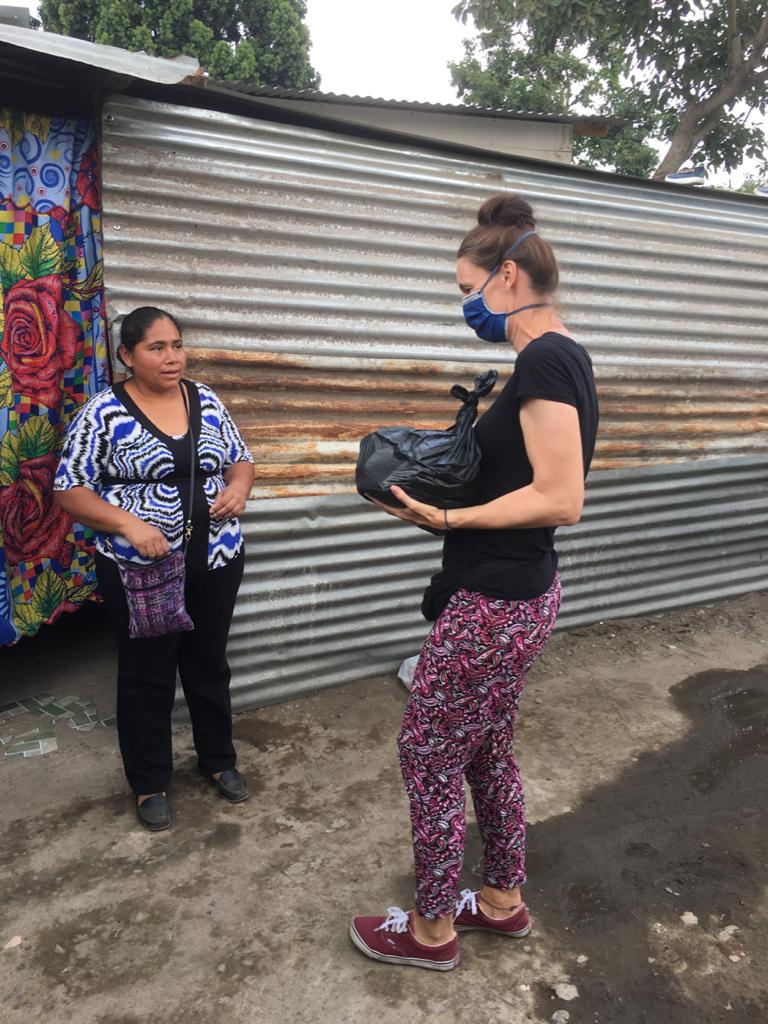 During the pandemic, a state of emergency was declared in Guatemala. Countless families, who were already living at subsistence level before the crisis, could now no longer keep their heads above water. With a white flag they finally signaled the unbearable hunger and the urgent need. Therefore, with the help of donations and a team […]